The territory of Ispra was inhabitated since ancient time. Some finds of flint artifacts on the lake shore, near Lavorascio, make us think about remote ages.  On the peat which extendend under Barza hill, between Quassa and Angera, during the last century a nice pirogue was found which today is preserved in the Isola Bella museum.

Consistent and unequivocal traces have been discovered in Ispra testifying to the stable presence of populations of the Iron Age, attributable to the so-called Golasecca culture. A tomb with notable ceramic equipment was brought to light while other fragments of modest pottery, coming in large numbers from Monte del Prete, subsequently confirmed the picture of a center that was certainly inhabited in that period.

Even in Roman times there was a sure human presence. Some monuments that are still preserved in the village bear witness to this: altars, serizzo urns and tombstones with Latin inscriptions can be found in the park and in the Sagramoso-Brivio villa, in the medieval tower of Barza and in the entrance to the park of Quassa. The oldest document that mentions the town’s name is a parchment from the year 826, which is now in the State Archives of Milan. Since then, many documents of the life of a non-negligible town.

Many of the surviving memories, relating to the Middle Ages, relating to religious life. We know that in the thirteenth century the town could count as many as seven churches and chapels, while the nobles of lspra are remembered among those who most contributed to the construction of the nearby Sanctuary of Santa Caterina del Sasso, to which the town always kept particular devotion.

Along the small Quassera river, in the plain towards Angera, the bloody battle was fought in 1276, also with the presence of strong foreign militias, between the Torriani, who constituted the popular government of Milan, and the supporters of the Archbishop Ottone Visconti designated by the pope. Urban IV in charge of the city. A surviving testimony of the civil and military events of those times is found in the ruins of the Castle of San Cristoforo on the top of the main hill overlooking the oldest nucleus of the town and which had already lost its defensive function in the 16th century.

In the modern age Ispra lived the modest life of the small villages of this area and was part of the fiefdom of the Borromeo family. During the Austrian domination it was the seat of a customs station being on the border between Lombardy and Piedmont. The economy has always been based on scarce agricultural activity, supplemented by some craftsmanship and limited fishing activity. There was no shortage of vineyards that characterized the hills of these villages in the last century.

From the mid-nineteenth century to the early twentieth century the massive phenomenon of emigration was imposed, and in that period the particular activity of the production of lime obtained from the limestone removed from the hillsides and worked in the many existing kilns was established 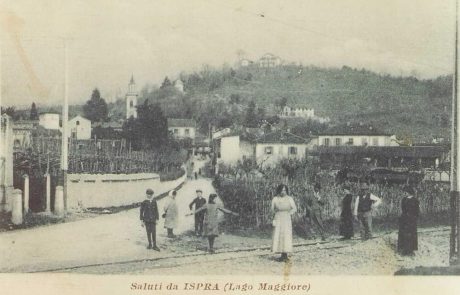 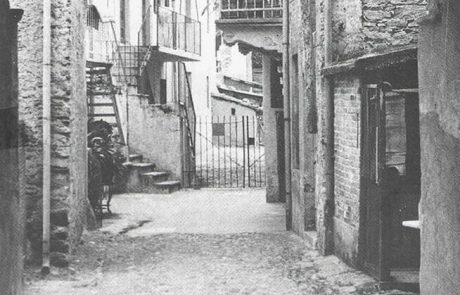 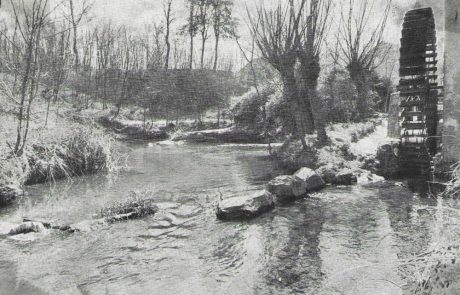 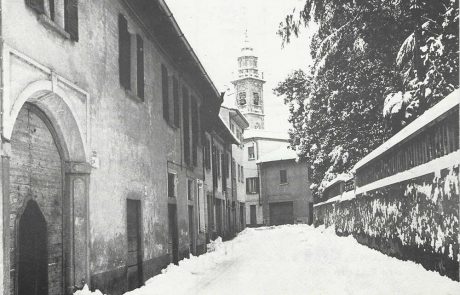